On Sunday, 15th of June 2014 is going to take place the Fashion Award - Premio Moda "Città dei Sassi", International Competition for Fashion Designers right now at its 6th edition, celebrating this year the event with the theme "fashion, elegance and creativity".
This prize is a competition of Haute Couture fashion designers set up to promote the artisans creators of fashion in total look fashion for women worldwide who decide to participate at the event with the aim of highlight their artistic abilities and to be known throughout the media to an international audience thanks to the presence of some from the best representatives of fashion, newspapers, television networks and the public.
This contest aims to select and reward creators of fashion and stylists to promote and enhance their talent through the presentation of their original creations of Haute Couture on the catwalk in the City of Matera, Unesco World Heritage since 1993, also candidate as Capital of Culture in Europe in 2019.

To this competition are allowed the followings:
graduates of academies, from Universities and/or State and private schools, professionals, artists, fashion designers, stylist, operators, and self-learners.

Later, at the end of the terms of registration, (18th of march 2014), a technical jury, specially selected, will decide the 8 finalists designers who will have the opportunity to present a collection of fashion creations, specifically Women, Haute Couture, sections Clothing and Accessories.

At the end of the award the event will continue trough the website. A virtual web frame of "Premio Moda" wich brings back not only the night of the event, but also the charm of the City of the "Sassi".

Thanks to the event the website www.premiomoda.it registers each month the presence of about 80 thousand people all around the world and for the duration of a whole year are registered about one million media contacts.
Such a success should be researched in the bigger and bigger growing efforts of the organizers to improve the quality of the event, increasingly appreciated by the specialized press. At the Fashion Award 2014 is also registered the presence of numerous personalities from the world of institutions, journalism , tv and cinema. For that reason, the organizers have made important collaborations with designers and famous personalities of the Italian fashion landscape whose names will be made public during a press conference that will take place in May 2014.
The awareness of organizing this event in such a frame of high importance reinforces the attraction of the experts focusing on Premio Moda, promoted for six consecutive years in the City of the Sassi.

The contest ends on the 18th of march 2014. Rules and conditions for the participation in the competition are available and can be found connecting to www.premiomoda.it 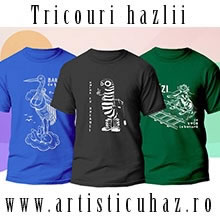 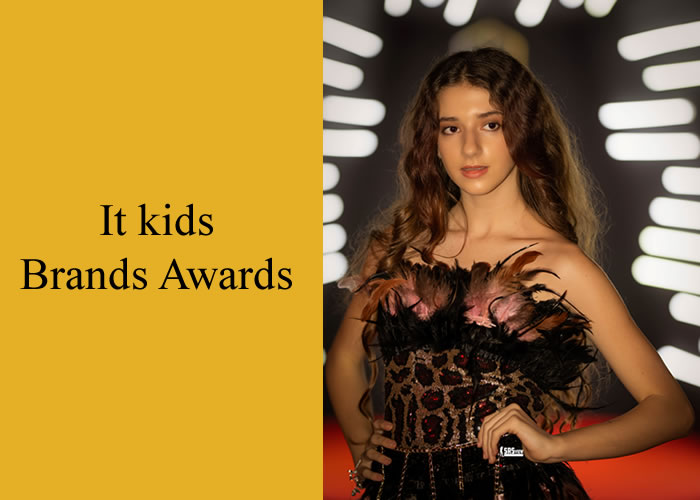